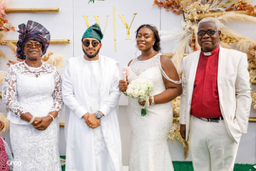 Pastor Justifier Ocquaye is the Ghana Country leader and also the Anglo-phone Regional Director for T-Net International in charge of Ghana, Nigeria, Liberia, Sierra Leone and Gambia.  He is also the Immediate Past Senior Pastor of Grace Baptist Church and Past President of Baptist Ministers’ Conference. He has recently received his Doctorate of Ministry from Teleo University and has several other earned degrees. He is married and has 6 children. He has been in full time Ministry for over twenty years and retired as Senior Pastor in December, 2015. He assumed work with T-Net International in 2015 as the Country Leader having joined T-Net international earlier as a student in 2012/2013 academic year. He was motivated to join T-Net International due to lack of growth in the church and to understand the Principles of Discipleship. His  understanding of key principles in T-Net International served to revitalize Grace Baptist Church which he had earlier started with nine persons at the onset of the year 2000. Through the knowledge gained in T-Net, he was able to plant or revitalize and establish 10 more churches in addition to Grace Baptist Church. There are 400 active students in Ghana now. (The number dropped from 600 to 400 students because of the pandemic). We are hoping to reach 3000 students in the next 5 years. 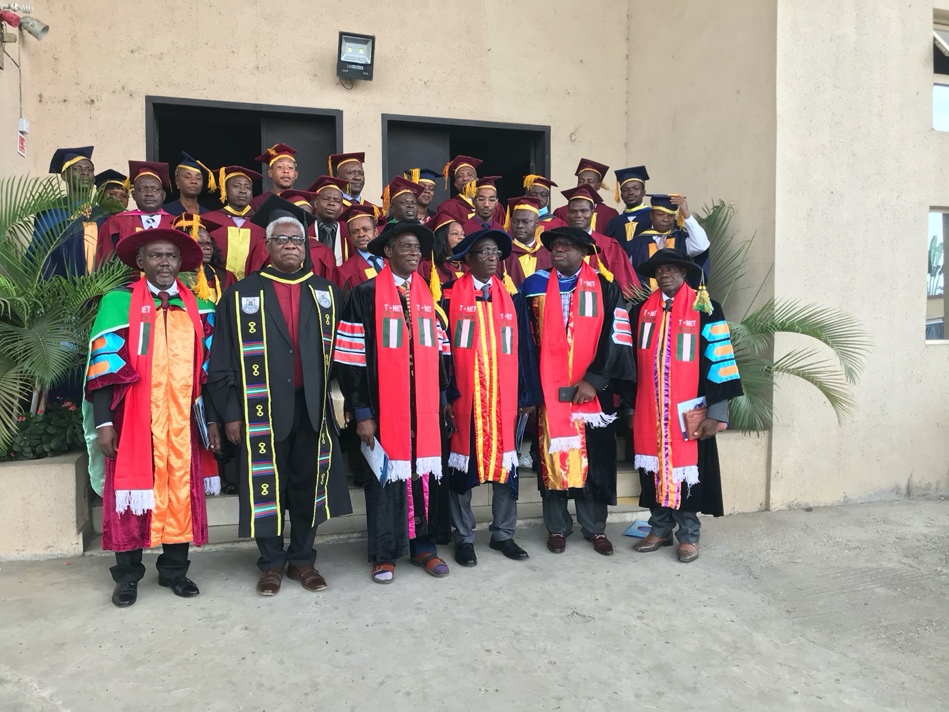 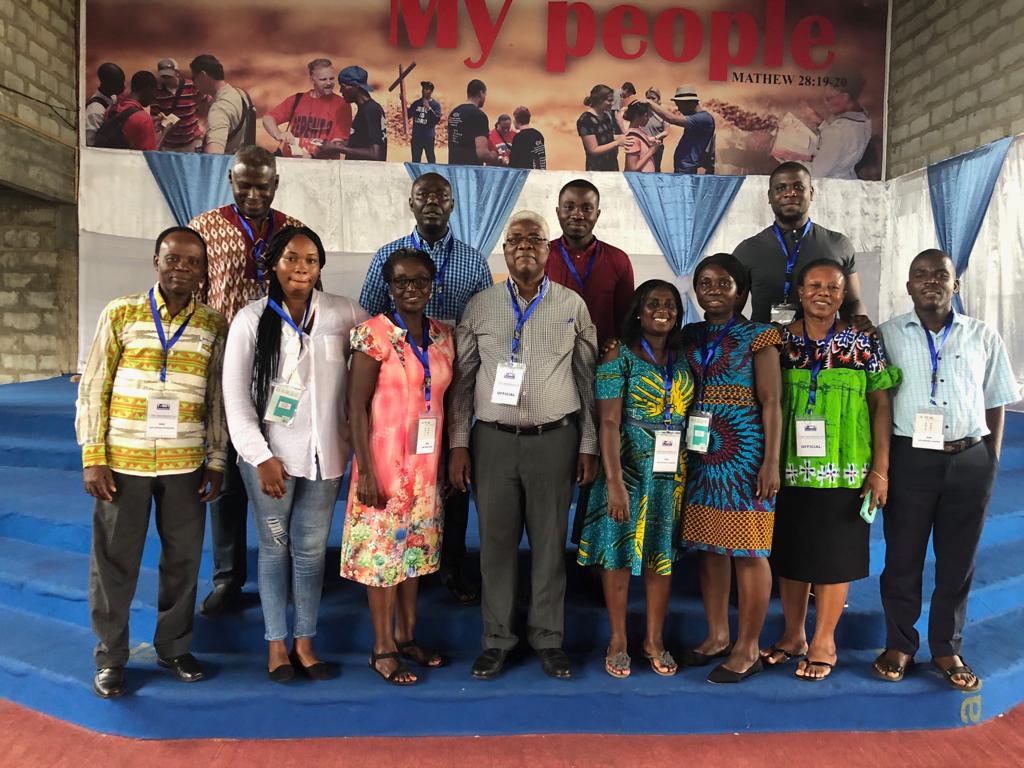 The above Center B5b4 is at Abundant Grace Baptist Church at Community 20 in Sakumono. Currently they have started two house churches. They are planning to resume Course 4 in the month of March 2021. There are 750 people in this church. 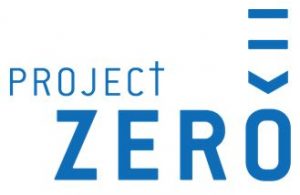